On December 30, 2016, the National Semiconductor Lighting Engineering R&D and Industry Alliance Industry Research Institute (CSA Research) released the 2016 White Paper on China's Semiconductor Lighting Industry Development. The white paper pointed out that China is the world's largest energy consumer and has saved electricity. Drive market growth. In particular, traditional alternative markets such as LED lighting are accelerating penetration, and emerging market segments such as automotive LEDs and plant lighting have become hot spots in the market. LED poultry farming applications, infrared (IR) LEDs, UV LEDs and other markets have begun to enter the mainstream of the industry. 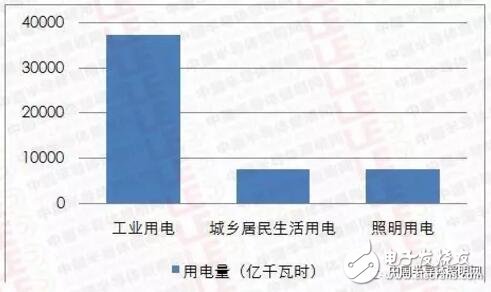 In 2016, the semiconductor lighting application market demand can be described as the east side of the east side of the rain, LED lighting and other traditional alternative markets are accelerating penetration, automotive LED, plant lighting and other emerging market segments have become hot spots in the market, LED poultry farming applications, infrared (IR) LED, UV LED and other markets have begun to enter the mainstream of the industry.

1, the demand for lighting is wide

Automotive lighting mainly includes automotive lighting (headlights, fog lights, license plate lights, instrument lights, ceiling lights, work lights, etc.) and car signal lights (turning lights, warning lights, width lights, tail lights, brake lights, reversing) Lights, etc.). According to the statistics of China Association of Automobile Manufacturers, from January to October 2016, the output of passenger cars in China was 18.84 million, of which 10.64 million were for medium-sized passenger cars. It is estimated that the output of medium-sized and above passenger cars will be 13.18 million. According to CSA Research, the total demand for LED devices for medium-sized and above passenger cars is about 2.2 billion (converted by 1W/piece), and the market demand is about 45 billion yuan. 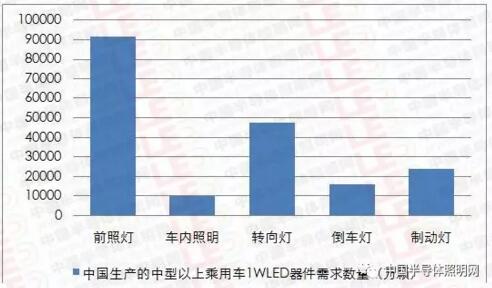 3, medical applications "money" can be expected

At present, the application of LED in medical field is mainly divided into two categories: hospital light environment lighting and medical special equipment. According to the statistics of the China Health Planning Commission, as of the end of October 2016, the number of medical and health institutions nationwide reached 990,000, including 29,000 hospitals (12,786 public hospitals and 15,798 private hospitals), a year-on-year increase of 6%. According to CSA Research, in 2016, the demand for lamps for hospitals in China (only for surgical lamps, viewing lamps and inspection lamps) was about 6 million sets, and the market demand was about 58 billion yuan. 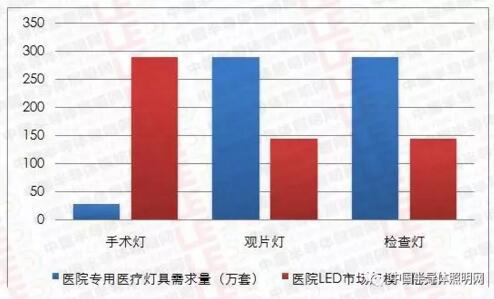