The day before yesterday, Xiao Bian has reported that HTC Viveâ€™s official Weibo post has released a message with the theme â€œWhere is the magic Vive?â€. The information indicates that this will be an important VR new product that HTC will demonstrate at CES 2017. At the just-initiated Vive press conference, HTC released the new product tracker Vive Tracker, and also announced more additional information. 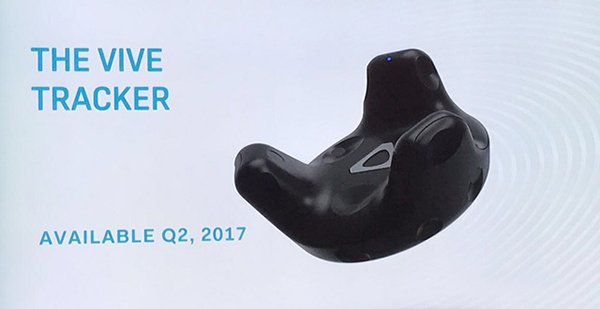 Vive said Vive Tracker will integrate with countless VR accessories in the future through a simple connection, ensuring that developers and consumers have a single accessory that unlocks thousands of new experiences. In order to promote the development of new VR accessories, Vive will provide 1,000 Vive Trackers to developers. Specific application information will be announced later.

Daniel O'Brien, vice president of HTC Vice Virtual Reality, said: "To promote the long-term growth of VR, we hope to make it easier for developers to develop prototype products and sell more immersive controllers and accessories. ViveTracker is to promote third-party accessories. The first step in the development of the ecosystem will change our interaction with the virtual experience and provide unlimited opportunities for consumers and businesses to create content."

HTC confirmed to Xiao Bian that Vive Tracker is a Traceable Peripherals based on the Lighthouse system and is a Valve Lighthouse open plan product. The Vive Tracker tracker weighs less than 85g and measures 99.65mm (diameter) x 42.27mm (height). The product will be shipped in the second quarter of this year and pricing will be announced later. 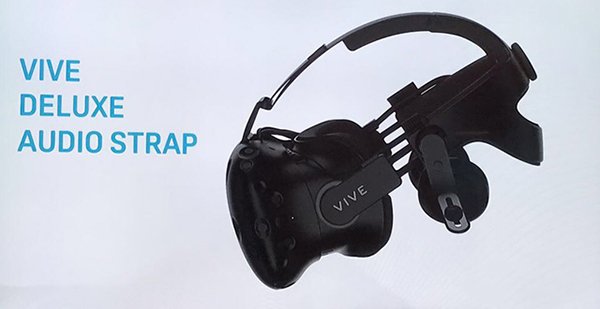 HTC also released the Vive Deluxe Audio Strap. HTC said that Vive listens to the smart headband with an integrated and adjustable earphone that is more comfortable and easy to use. It can adjust the length of the headband instantly to ensure that the headband fits the user's head more closely and comfortably, and at the same time brings a realistic Wraparound VR sound effects. This headband product features a cleaner, more convenient three-in-one cable laying design, further enhancing Vive's core experience. The product will also be launched in the second quarter of this year. 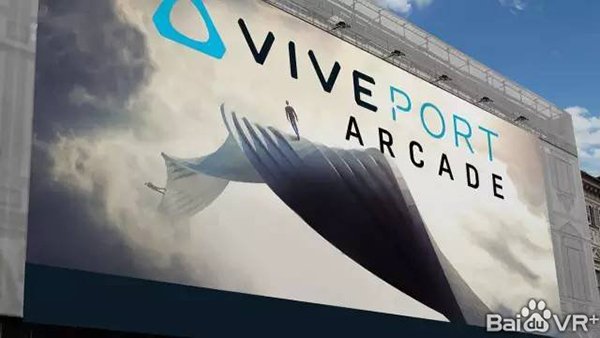 HTC announced that Viveâ€™s exclusive VR application store Viveport will launch its subscription service in the first half of 2017. Rivard Steiber, president of Viveport, said: â€œWe are very excited to launch VR content subscription service. At present, subscription has become the most favorite content consumption method for consumers. This is for the development and evolution of VR enthusiasts and developers, and even the entire VR ecosystem. It is an important step."

According to Xiaobian, the Viveport Enterprise App Store will be launched in 2017. 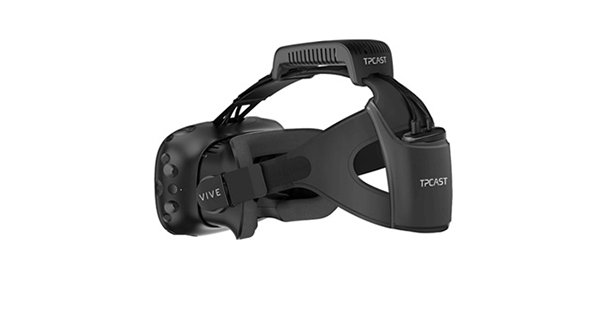 In November, Xiao Bian had reported on Vive's wireless solutions. At the CES conference, TPCast also brought wireless VR upgrade kits. It is reported that the kit will be shipped in the second quarter of next year, the United States market pre-purchase price of 249 US dollars.

O'Brien said: "Our concept of wireless technology and VR is the same as when we developed Vive, that is, wireless technology will adopt open standards, and we also hope to provide support for all manufacturers that can provide low-latency wireless VR solutions. It is believed that wireless VR will become an important force in promoting the development of Vive ecosystem in 2017." 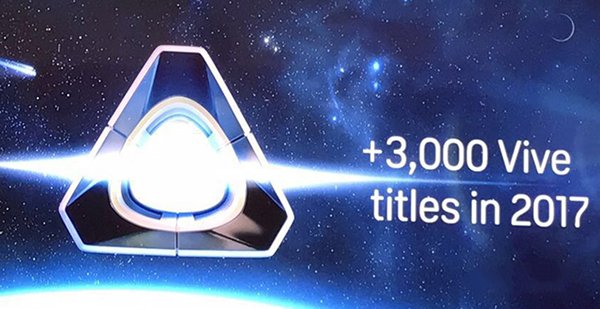 To address the lack of content, HTC will increase its content development efforts. HTC stated that the content of Viveport in 2017 will reach 3000+. According to Xiaobian's data monitoring, the current growth rate of Viveport is very fast, especially the content works of the Chinese market. Xiao Bian is also very much looking forward to having more quality content to meet with Chinese players.