As the largest and most influential event in the global communications field, MWC 2016 will be held from February 22nd to February 25th. At this year's show, in addition to the traditional communications products, the fiery VR that has been fired in recent years has also shined on MWC. Some VR vendors looking for transformation have seized the opportunity to zoom in on this event. Let's take a look at the VR dynamics on this MWC. 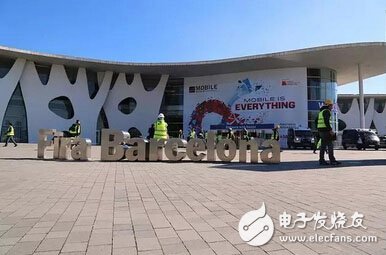 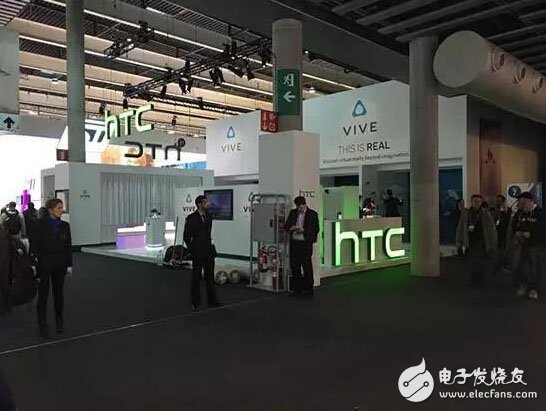 At this MWC exhibition, HTC took the lead in making big moves, not only released four new mobile phones in one breath, but also officially released the HTC Vive consumer version with Valve.

One of the much-anticipated VR head-mounted devices, the HTC Vive Consumer Edition includes two wireless control handles, two space locators and a head-mounted display with a built-in front camera. In addition to the new Vive brand logo, upgraded the strap design of the headset, and added a new technological innovation - Vive phone service. Users can stay connected to the real world without having to exit the virtual environment. The HTC Vive consumer version comes with two full-version VR games: Job Simulator: The 2050 Archives and FantasTIc ContrapTIon. 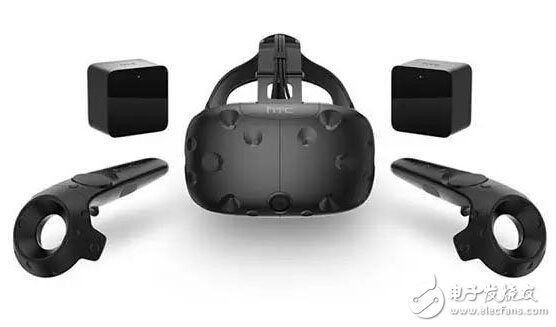 The HTC Vive package is priced at $799 and will be accepted at 23 o'clock on February 29th, Beijing time. It is expected to begin shipping in April. The starting areas are 24 countries and regions including mainland China.

ã€€ã€€ The $799 price is indeed a lot more expensive than the Oculus Rift's $599, but don't forget that the Oculus Rift doesn't come standard with a touch controller, and the HTC Vive comes with two VR helmets. The handle controller, two cameras mounted on the wall for monitoring motion, and an adapter that collects data for transmission to the computer. Although Oculus has not yet announced the pricing of the Touch, overall, the final price of the two platforms will not be too wide. 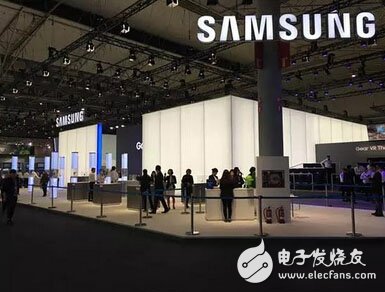