From incandescent lamps to CFLs, there is no doubt that there is significant energy savings. 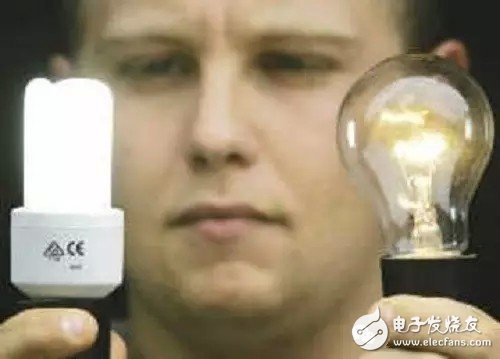 But now we can say that LEDs are several times more energy efficient than fluorescent lamps than metal halide lamps? It seems that no one dares to say this, as if selling LEDs is still more energy-consuming than halogen lamps. Even so, even if it is not energy efficient, LEDs are still revolutionary.

The simplest, and probably the earliest, and now the biggest cabbage in China, is the LED strip. We take the product parameters of a Japanese brand as an example (Taobao explosions, highlights, super bright, super bright, 5 yuan, one meter, one meter, one meter, one thing, we donâ€™t care anymore), 10W LED strips per meter, light effect About 60lm/w, this is not comparable to a straight tube fluorescent lamp. However, after being associated with the application scene, it is obvious that the current hotel ceiling light trough will not be equipped with straight tube fluorescent lamps or cold cathode tubes, all of which are LED lights.