In 1920, the Czech playwright Carrillo de Medici Buick in his sci-fi drama "Rossum universal robot manufacturing company" (Rossum's Universal Robots) first used the term ROBOT, after they have become synonymous with the robot.

In March 1938, The Meccano Magazine reported on a handling robot model, the first report on a robotic model targeting industrial applications. It is by Griffith P. Designed in 1935, Taylor can move five axes with one motor. By 1954, GCDevol in the United States designed the first electronically programmable industrial robot . In 1960, AMF of the United States produced a cylindrical coordinate Versatran robot that can perform point and trajectory control. This is the world's first robot used in industrial production.

In 1974, Cincinnati Milacron successfully developed a multi-joint robot. In 1979, Unimation introduced the PUMA robot, which is a multi-joint, all-motor-driven, multi-CPU secondary control robot. It uses VAL-specific language and can be equipped with visual, tactile and force sensors. It was the most technologically advanced at the time. Industrial robot. Today's industrial robots are generally based on this structure. The robots of this period belong to the "Teach-in/Playback" type robot, which only has the memory and storage ability, repeats the operation according to the corresponding program, and has no sense and feedback control ability to the surrounding environment. 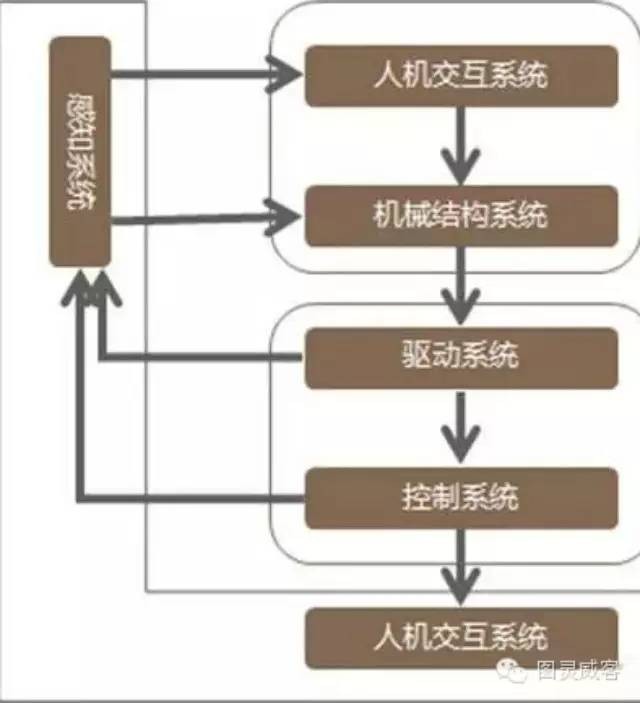 In the 1980s, with the development of sensing technologies, including vision sensors, non-visual sensors, and information processing technologies, the second generation of robotsâ€”feeling robotsâ€”has emerged. It can obtain part of the relevant information of the working environment and the work object, perform certain real-time processing, and guide the robot to perform the work. The second generation of robots has been widely used in industrial production.

At present, the " intelligent robots " that countries are studying not only have better environmental perception ability than the second generation robots, but also have logical thinking, judgment and decision-making ability, and can work independently according to job requirements and environmental information.

We have  cap lamps in operation for many years at some of the biggest global mining companies like Codelco, Lonmin and Sasol. All with great success.