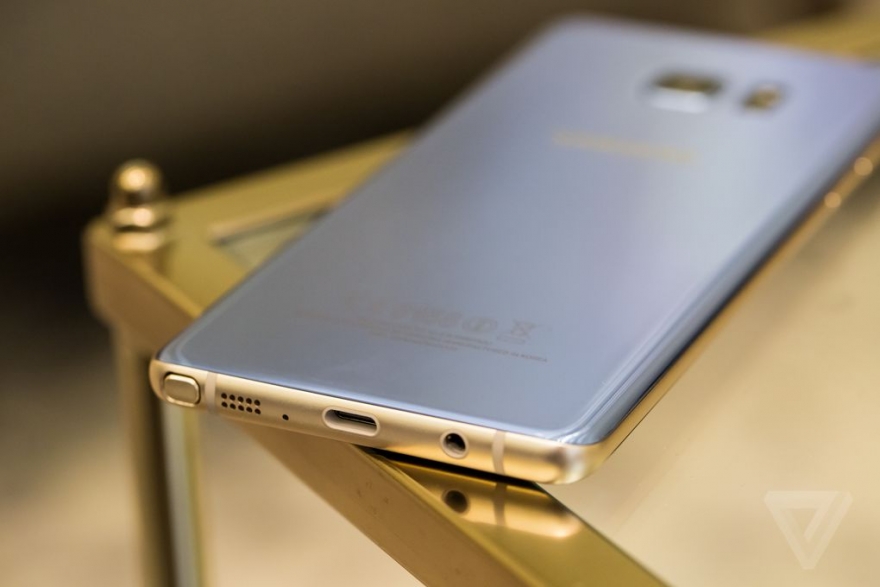 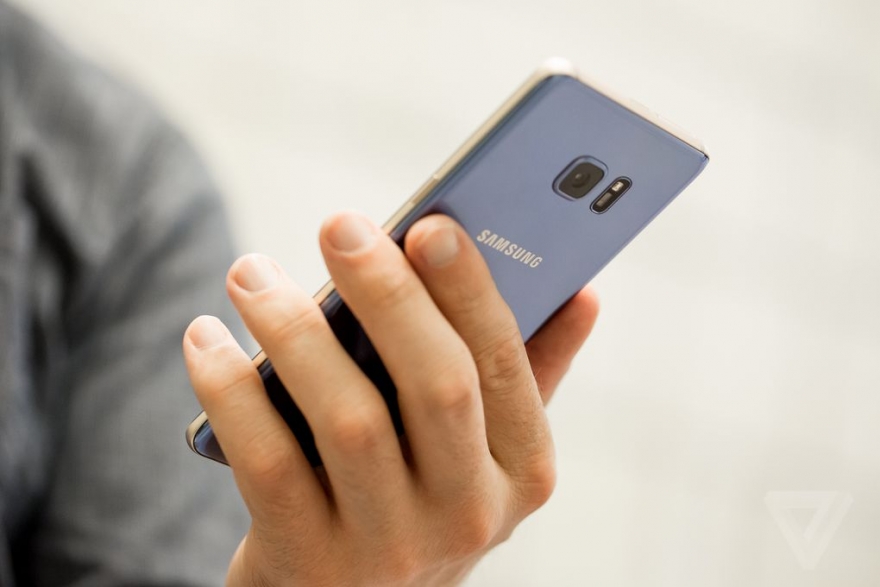 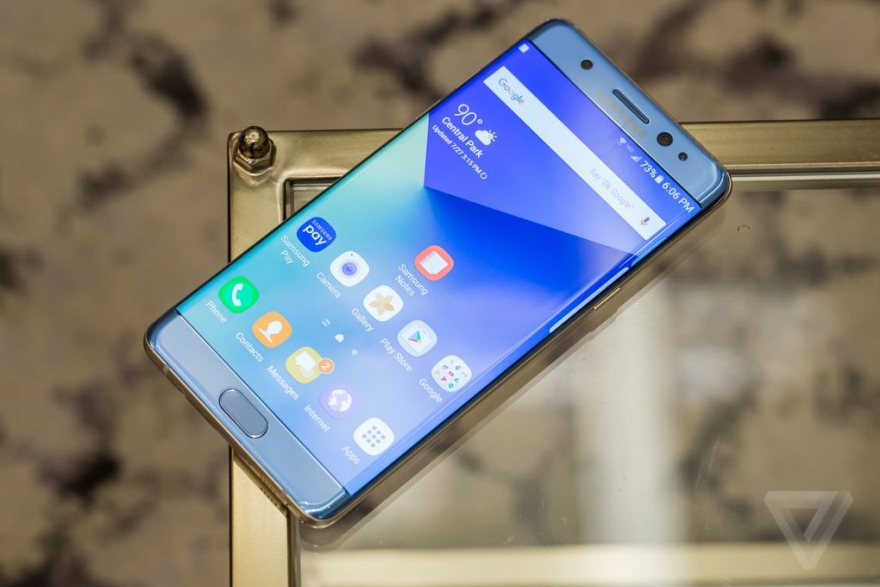 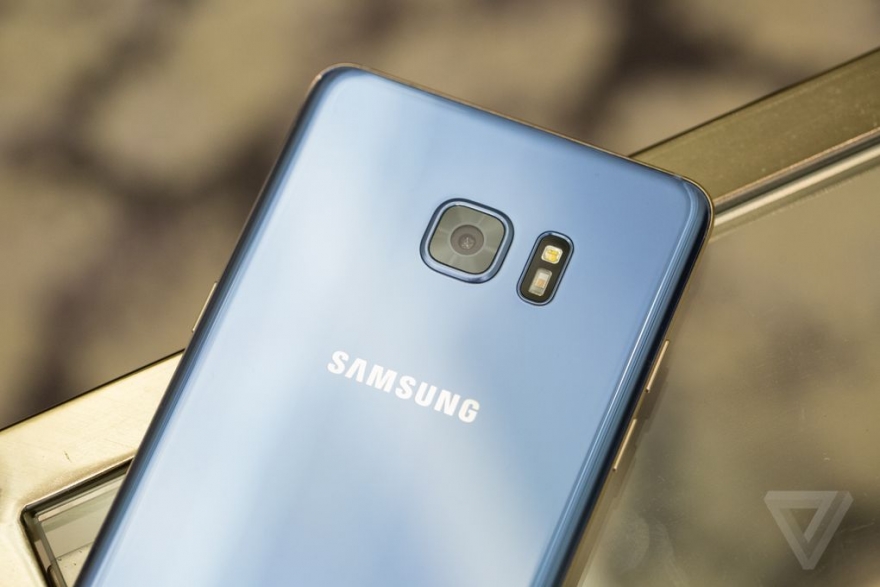 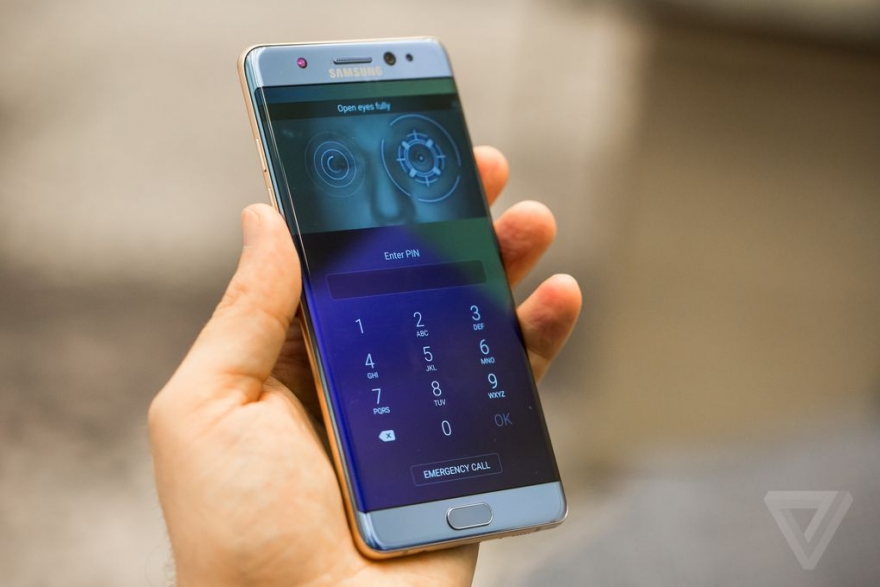 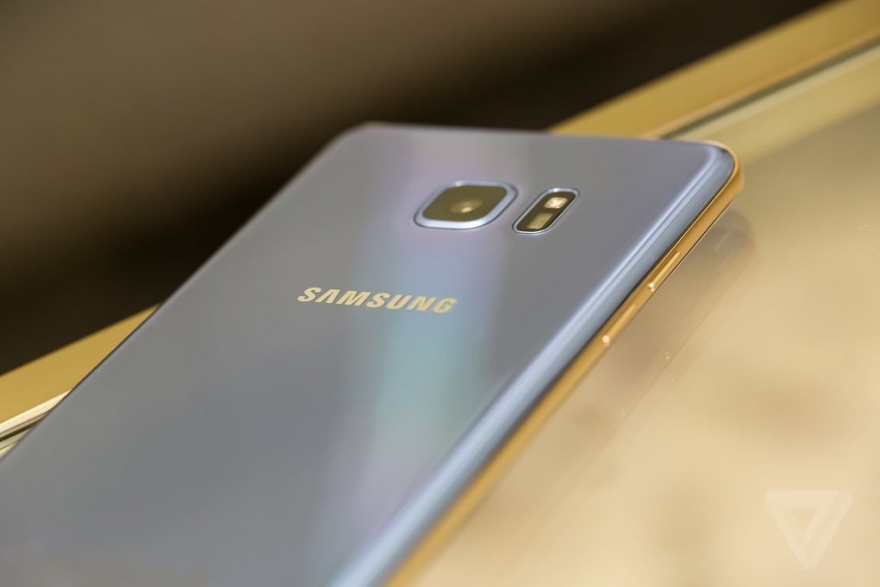 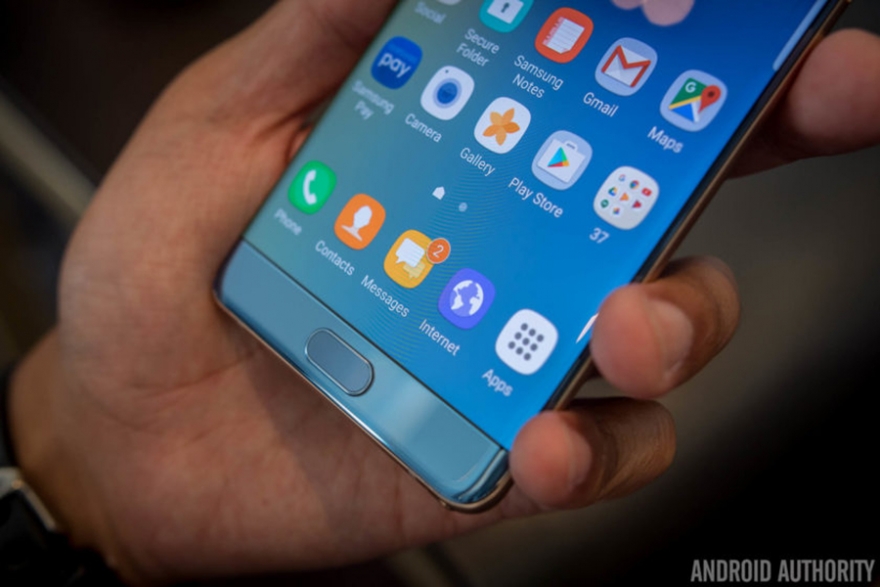 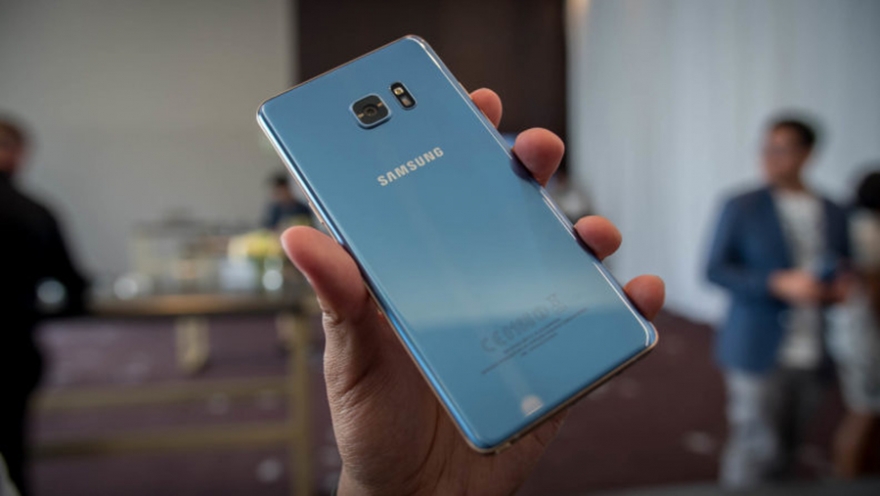 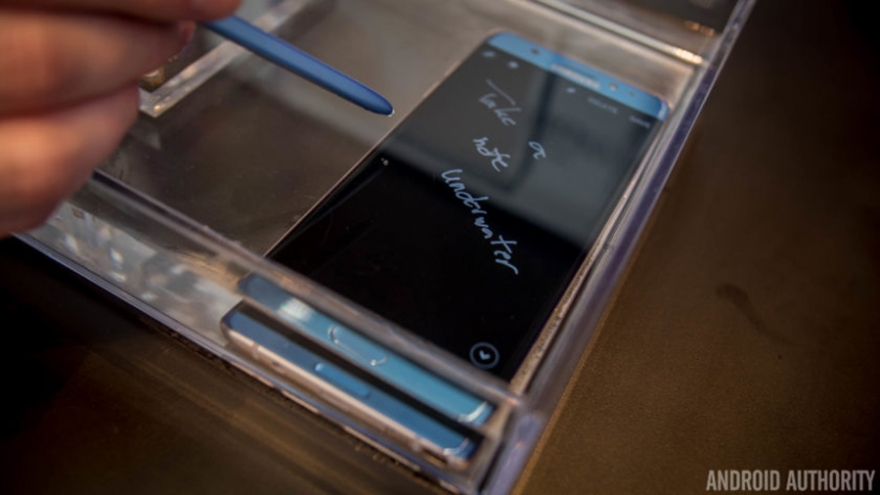 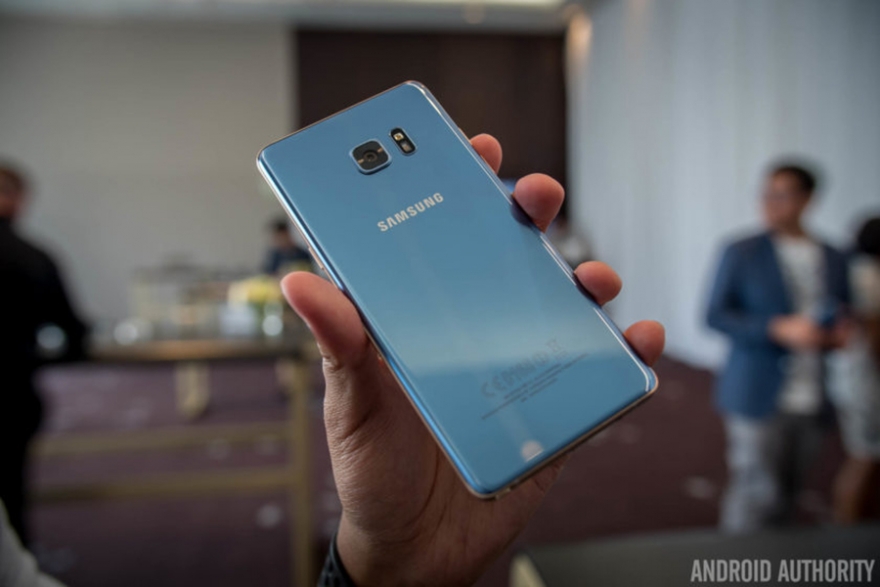 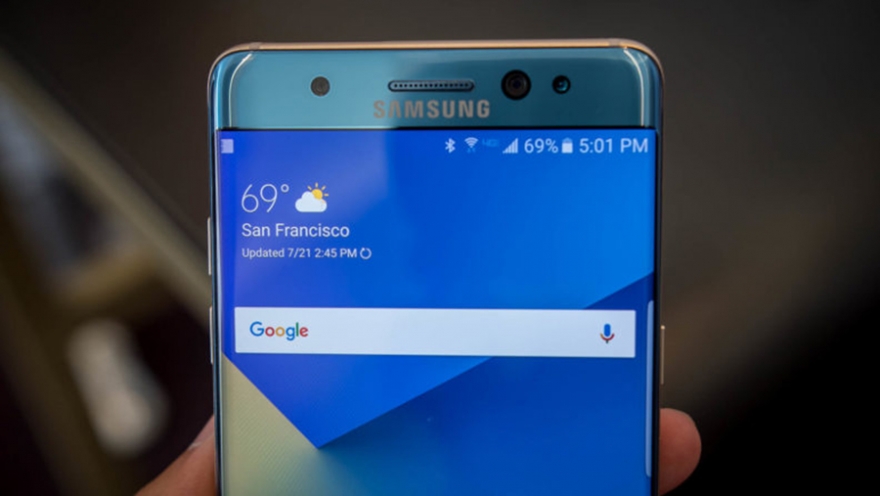 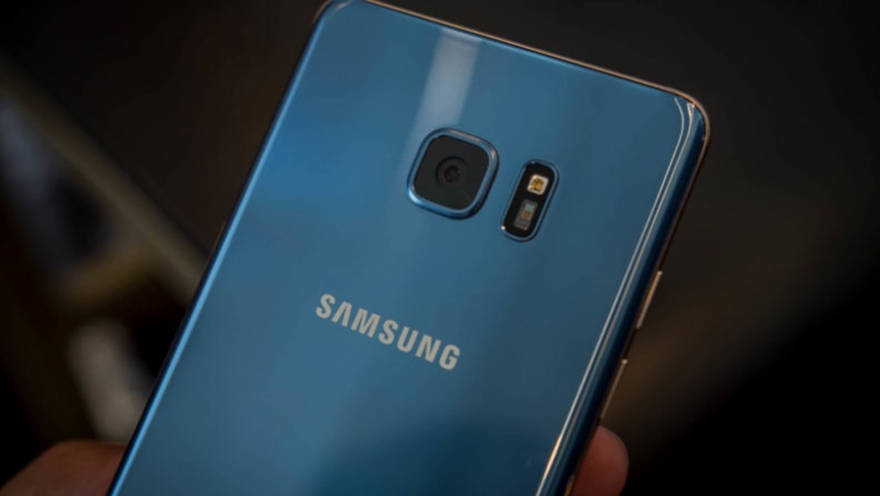 Like the S7 edge, the Galaxy Note 7 is a double-sided curved screen. The difference is that it uses 3D glass with the same curvature before and after, and the front and rear glass panels of the fuselage are symmetrical structures. The camera is consistent with the S7. The Galaxy Note 7 uses a blue color that is different from the previous Note series, but it is darker, but it is not too rich. It is worth noting that the border of the blue Galaxy Note 7 is golden. 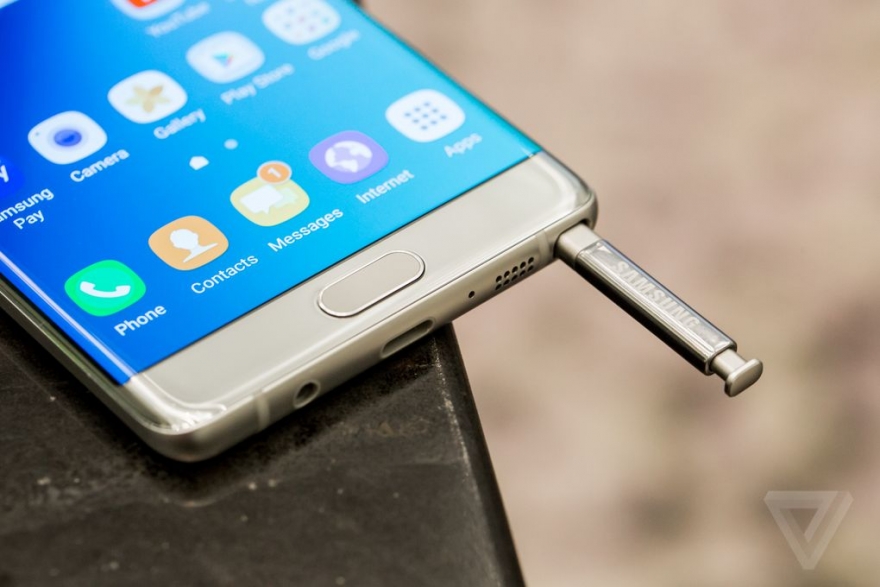 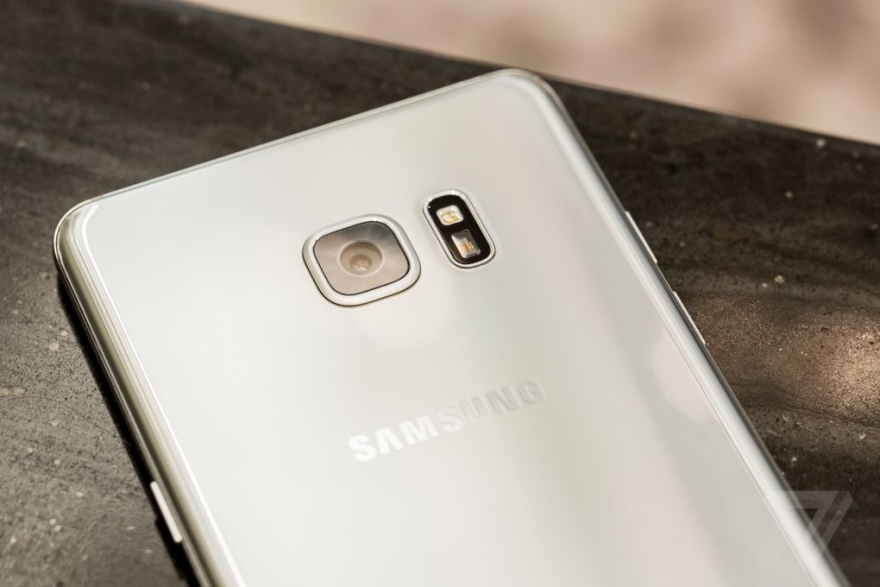 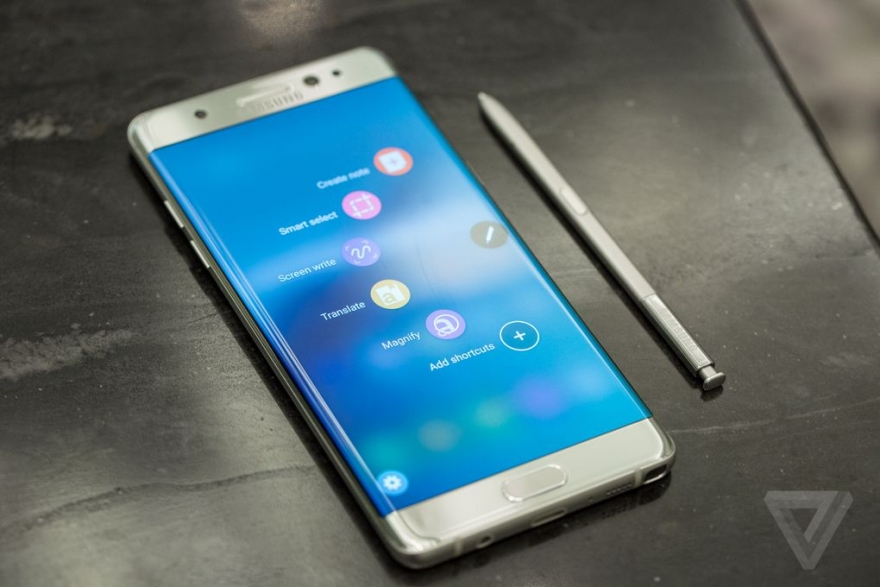 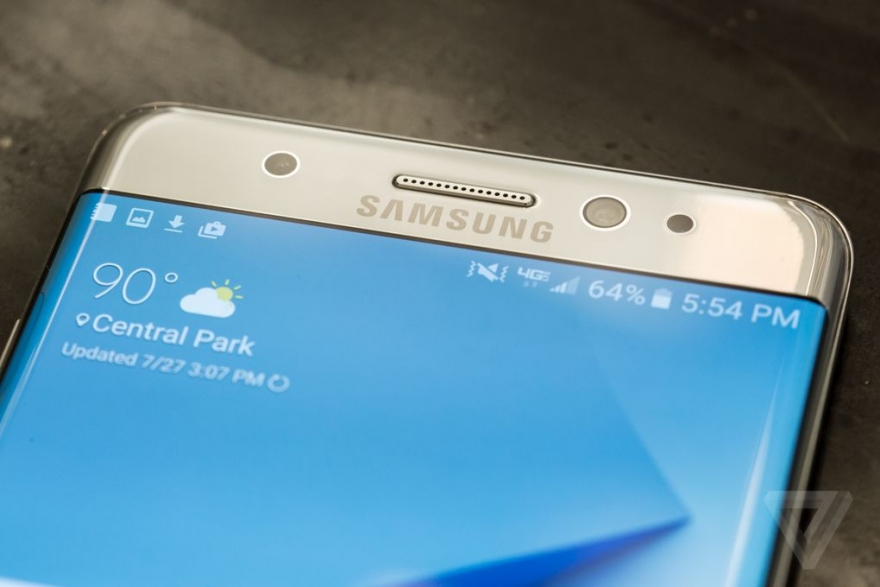 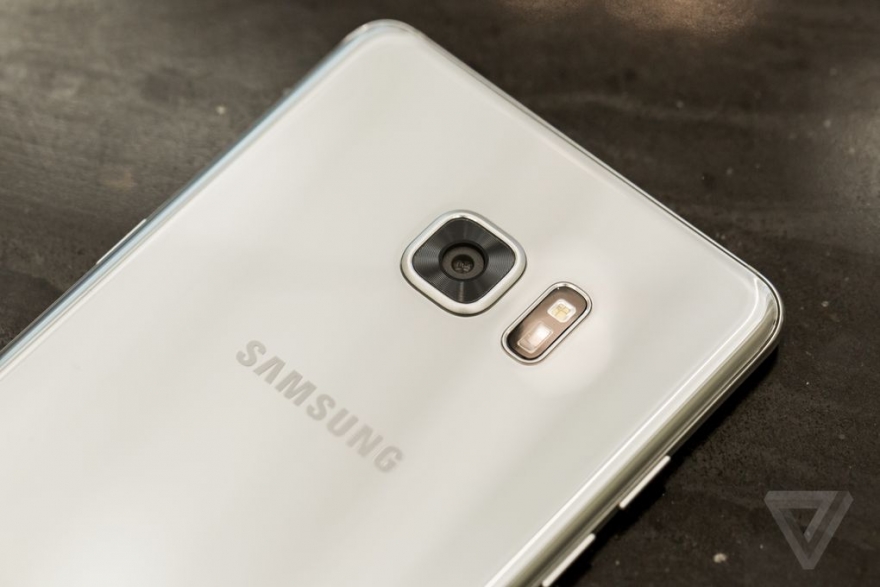 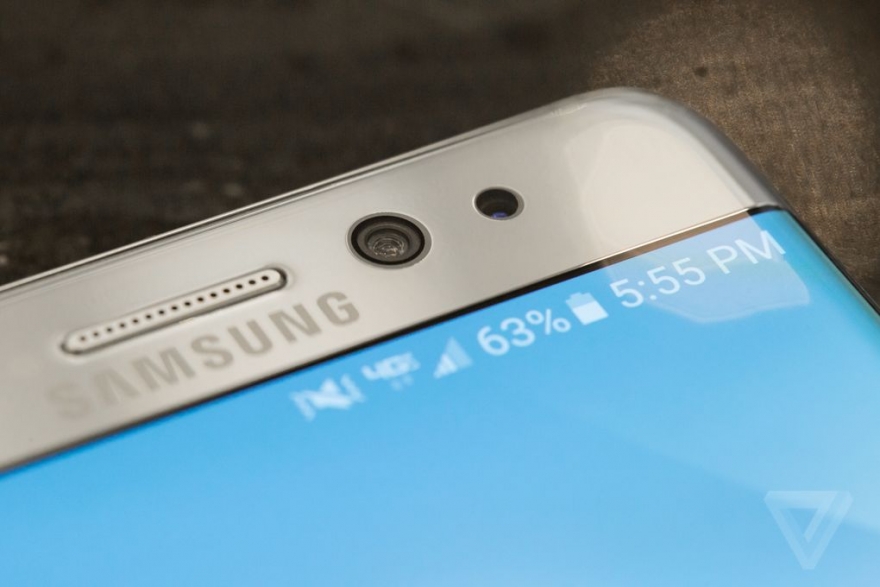 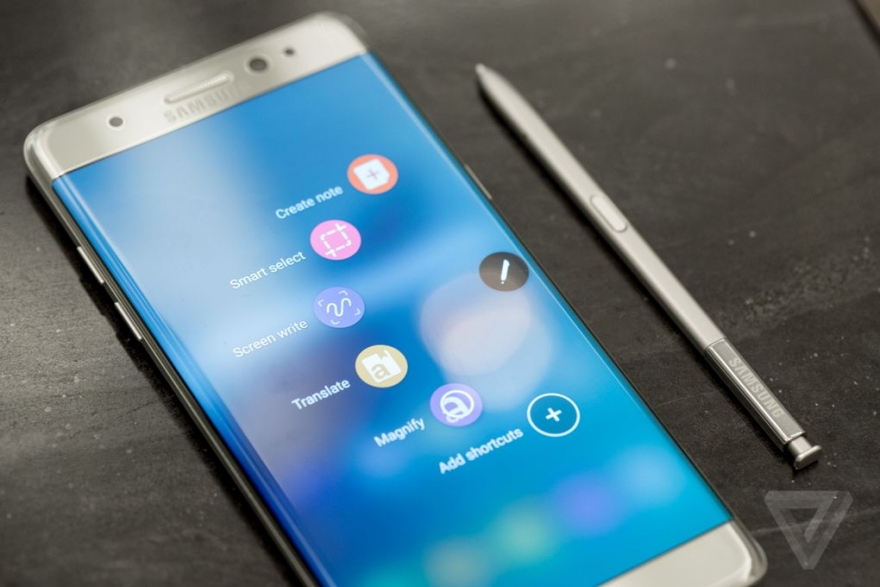 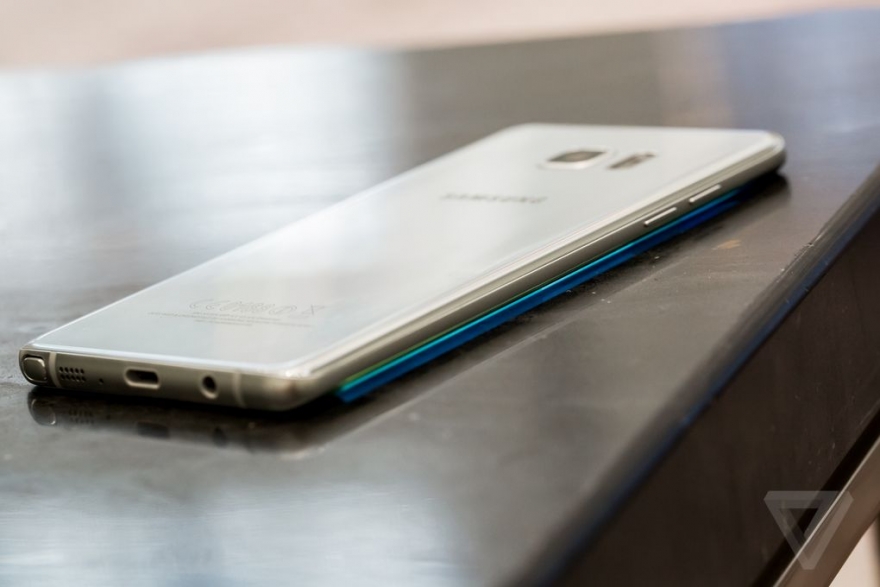 The silver Galaxy Note 7 is flat compared to the blue, this silver is very similar to the Galaxy Note 5. 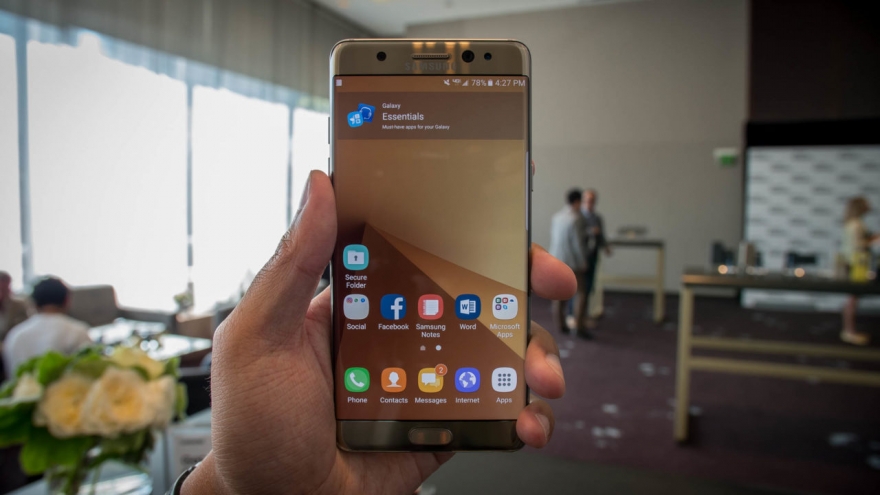 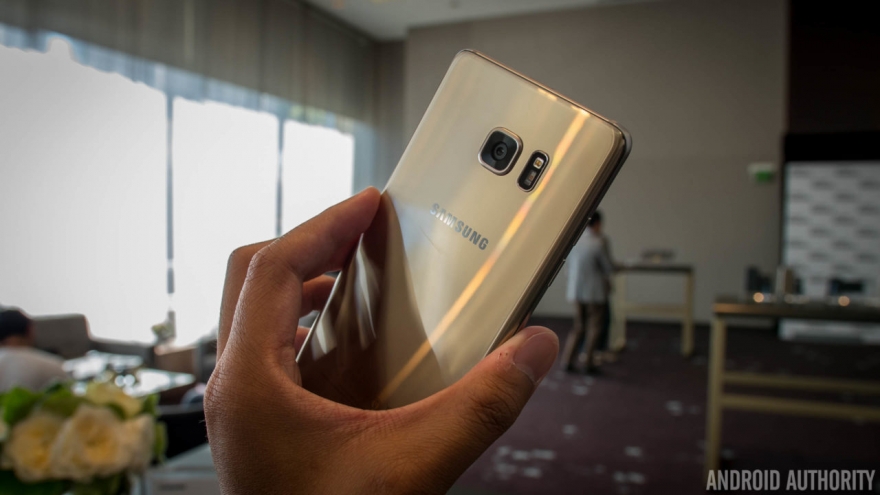 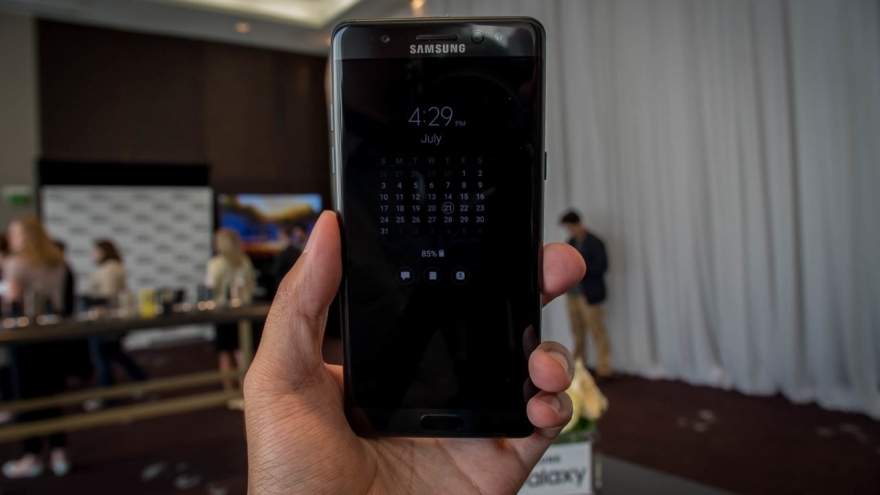 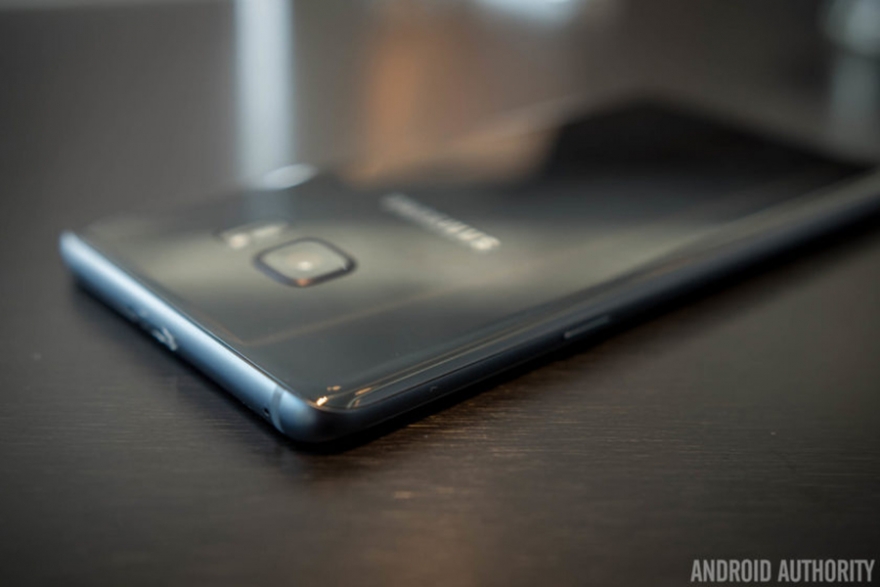 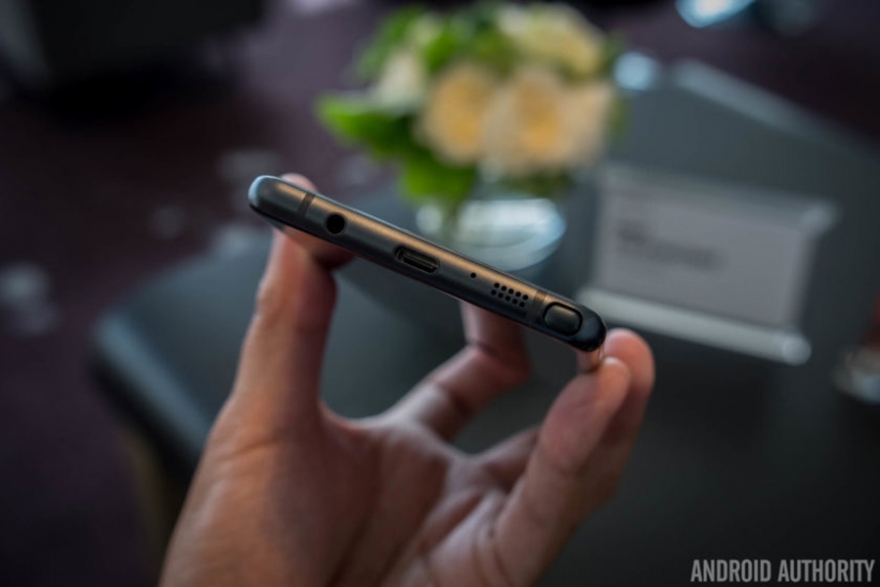 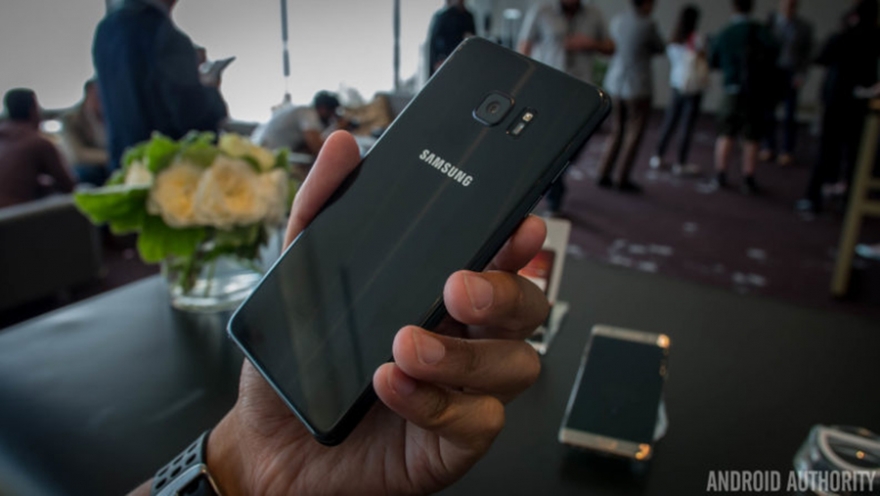 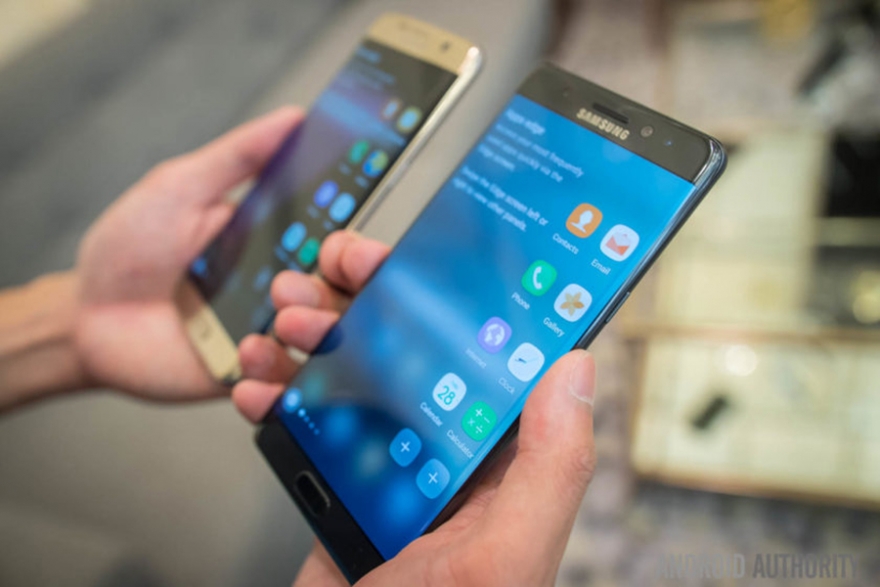