Skip to content
Spring is the peak season for decoration. Many of my friends around the world are also gearing up to make their new homes change, and they are struggling at the forefront of the renovation business. As the biggest sequela of home decoration, formaldehyde has gradually been paid more and more attention by netizens. Today, I will tell you about excessive formaldehyde residues and poisoning. 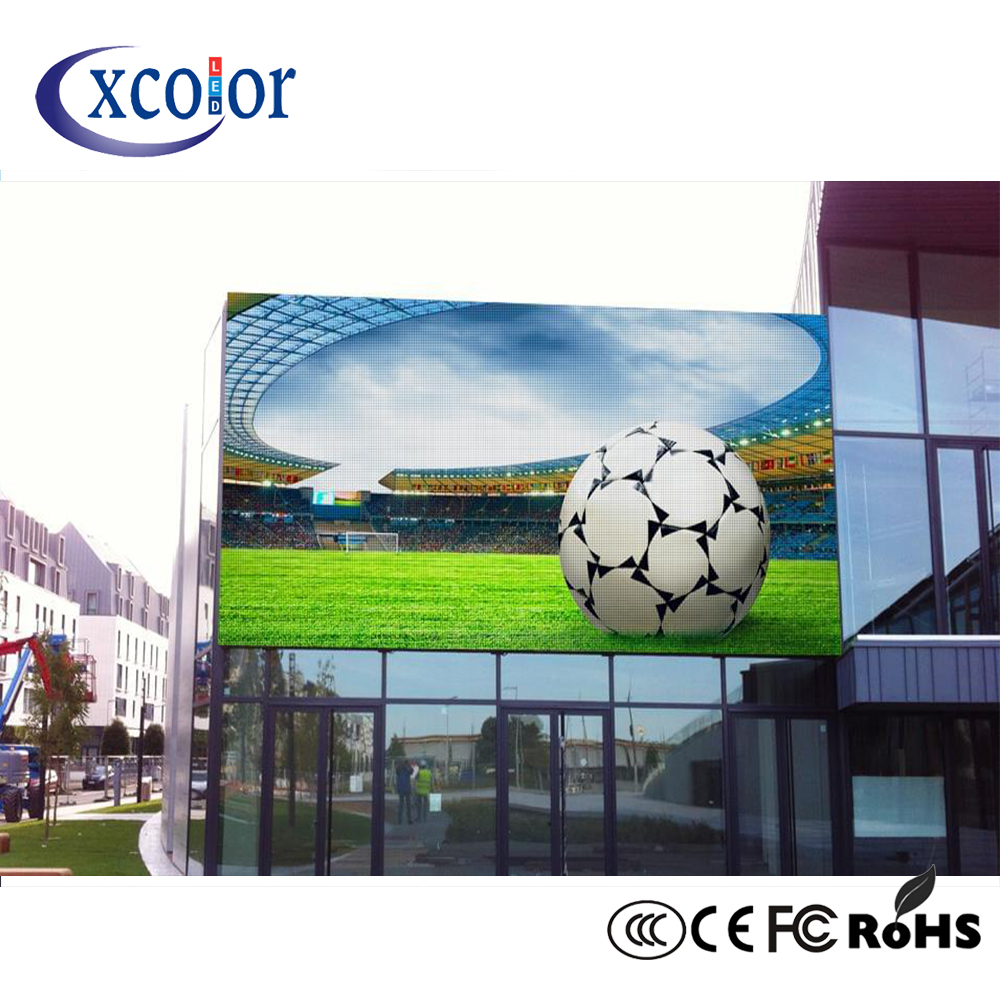