Skip to content
< p> Although most of today's wearable devices are concentrated on smart watches, smart bracelets, immersive glasses, etc., their exploration space has changed a lot. From the elderly to the baby, from head to toe, from the outside to the body, the exploration of wearable devices extends to almost every part of the human body. 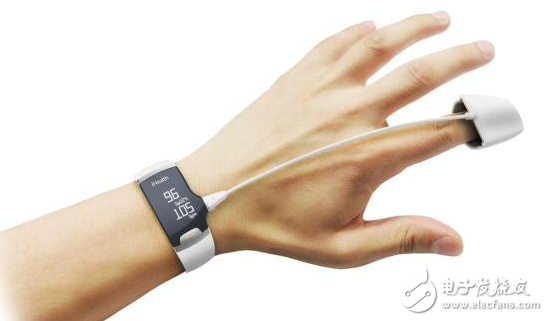 In the near future, the physical screen will disappear, replaced by a virtual screen displayed in any space, either in space, or on the wrist, or of course through the vision of the glasses. When this technology enters commercial applications, it is inevitable to replace the current smartphone, but there is still a key element, data transmission technology.

We use the sensor technology of wearable devices to digitize any part of the body, including dynamic and static vital signs, behavioral habits, and lifestyle. If the data is transmitted to the big data processing center in the cloud in real time and effectively, and the data analysis processing results can be feedback to the user in real time, and the user is provided with scientific guidance, which means that the data transmission is wearable. A very critical value point for equipment.

As a smart key for connecting people and things, wearable devices have apparently extended from single data monitoring for people to monitoring and connecting objects. In the field of smart homes, some manufacturers have tried to connect and control smart door locks, home lighting, smart home appliances and other systems based on wearable devices. In the field of smart cars, manufacturers have tried to replace car keys with wearable watches and achieve More intelligent control of automobiles; in the field of financial payment, manufacturers have already paid for the subway, public transportation, etc. based on the integration of wearable devices into NFC technology. Although the current relatively small operation of the physical screen of the wearable device brings an imperfect experience to the user, with the application of the voice interaction technology and the development of the virtual reality technology, this problem will be quickly solved.

Although today's smart devices are increasingly using wireless technology or mobile Internet access networks, there are many types of wireless communication technologies. For example, in smart watches, smart bracelets, and smart glasses, technologies such as WiFi, Bluetooth, or mobile cellular are commonly used; wireless technologies in smart homes typically use technologies such as WiFi, Bluetooth, ZigBee, and infrared transmission. But in the era of wearable devices of the Internet of Everything, the problem is not between objects, or whether there is networking between people, but whether there is an effective connection between them.

In recent years, with the rise of the wearable device industry, wireless transmission technology has received attention and has also been developed more rapidly. With the rise of WiFi and NFC wireless transmission technologies, the Bluetooth technology of the mobile phone era has been continuously compared and discussed between the two. Of course, mobile cellular technology is also participating in the competition. However, as far as the current situation is concerned, it is difficult to give up one of these technologies because they have their own strengths and are short-lived.

For example, the field of smart watches based on communication or smart glasses based on wireless network transmission requires the current mobile 4G technology. In the medical field, Bluetooth is more popular, especially under the Bluetooth 4.0 low-power technology, with a single button battery, you can maintain a year of work, or even longer. This is difficult to meet the WiFi technology. Currently, the WiFi technology generally consumes a large amount of power and power. On the one hand, it consumes more power, and on the other hand, it is easy to cause interference to some medical devices. Therefore, it is relatively less used in the mobile medical field.

Due to DIP technology that is used the outdoor video walls are sturdy, durable & very bright. Unlike other LED video walls, Priva outdoor Led Display are viewable in direct sunlight. The picture quality is not compromised in our solution, hence the display is crystal clear despite it`s a day time or night time.

Priva Outdoor Led screen wall  for outdoor applications is a module based on LED wall solution. The technology used for advertising LED display  is DIP. Customized cabinet type and  size is optional.

We strive to create products which are environmentally balanced,  outdoor Led screen are also  low power consumption or engergy saving. 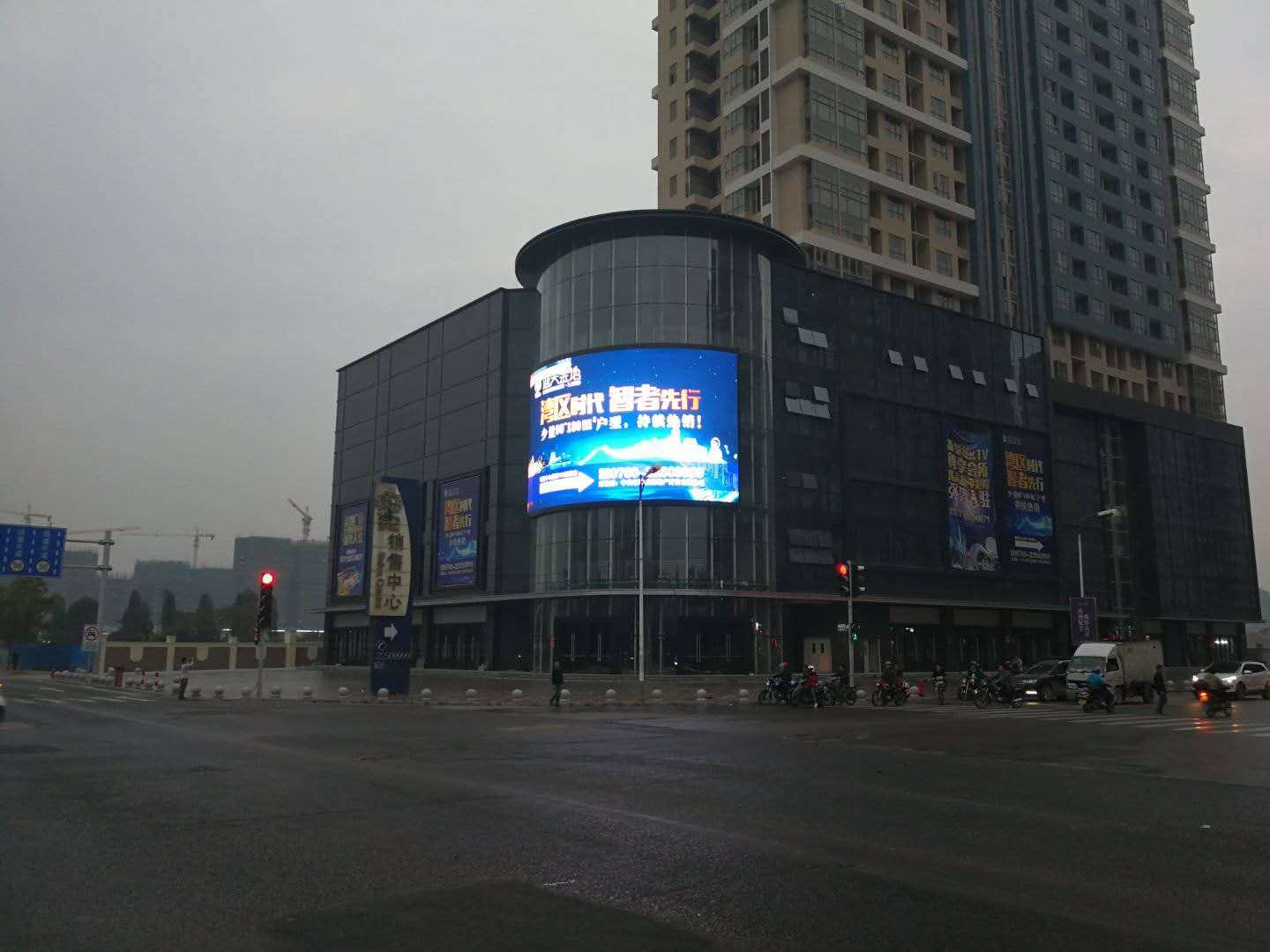